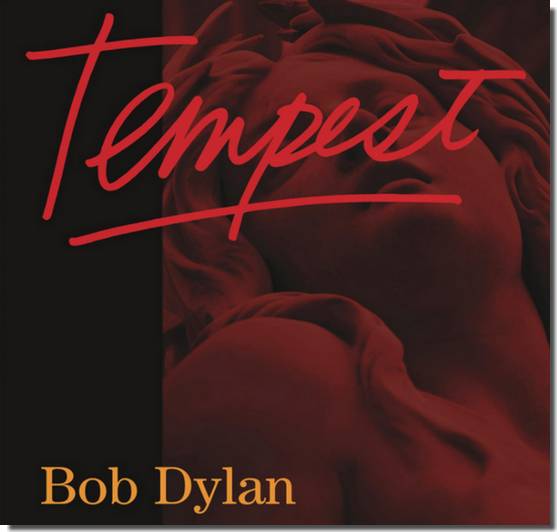 “Narrow is the way.” It’s no doubt that phrasing in the King James version which was in Ralph Stanley’s head when he wrote “The Darkest Hour Is Just Before Dawn,” many decades ago, with its chorus: END_OF_DOCUMENT_TOKEN_TO_BE_REPLACED