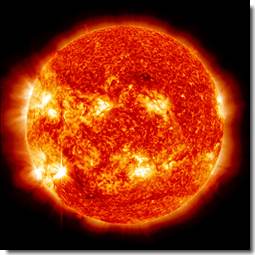 The sun’s magnetic field is expected to reverse its polarity in the next few months, flipping the north pole to the south and vice versa. It is said to occur every 11 years. Researchers have assured that “we have nothing to fear.” Solar physicist Phil Scherrer told SPACE.com that “the world will not end tomorrow.”

But really, even if it did, what would you do about it? And who would hold these scientists accountable for their mistake?

Those who are in the business of predicting that the world isn’t going to end always have the security of knowing that—should they turn out to be wrong—they will get off scot-free.