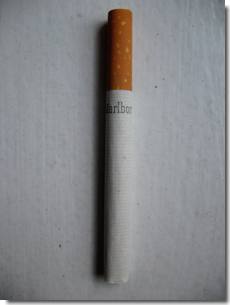 Jim Walpole, a 77-year-old man from Ohio, was visiting Toronto with his wife Marilyn when, as reported in the Toronto Sun, he just happened to stumble. He fell against scaffolding and in a freak happenstance his throat was cut by some sharp piece of the structure as he fell. Blood gushed from what should have been a lethal wound.

“Out of nowhere” a man who had been standing outside an adjacent building (apparently the King Edward Hotel) while smoking a cigarette rushed over and immediately pressed on Mr. Walpole’s neck at the precise location necessary to prevent him from bleeding to death. He was soon assisted by a couple of other bystanders. Paramedics arrived and Mr. Walpole looked up at the man who’d saved his life and asked, “What’s your name?” He reportedly said, “My name is John and you’re going to be alright.” Multiple reports now confirm that the man was none other than John Malkovich, the well-known actor, who is currently starring as Casanova in a stage-play titled “The Giacomo Variations” at the Elgin Theatre in Toronto.

There is as yet no word on whether he finished his cigarette.