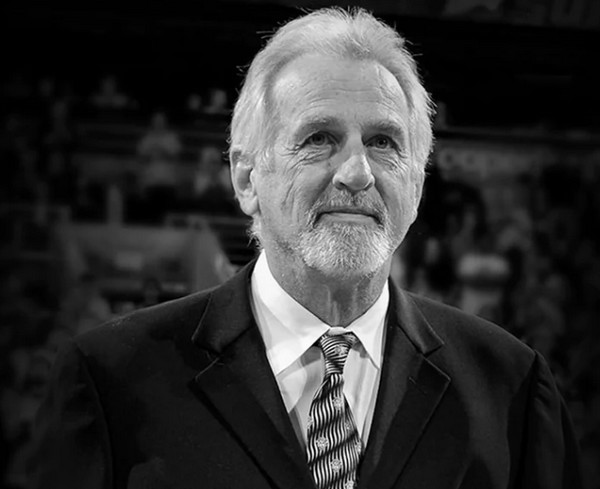 I was deeply saddened to hear that Paul Westphal passed away yesterday, at the age of 70, having been diagnosed with brain cancer last August. He was a legend in the world of basketball, but, as the remembrances currently flowing out everywhere are indicating, he was also legendary in a much more important way: that is, as a truly good man who touched and impressed just about everyone he brushed up against during his life.

In the archives of this website is an interview I conducted with him some years back, when I was pursuing all things related to Bob Dylan, and talked to a few public-type figures about their own interest in Bob. Paul was enthusiastic and insightful on Dylan’s music. He was deeply tuned-in to the spiritual grounding of Dylan’s work, and very sensitive to Dylan’s journey in Christianity (an area where many of the famous critics seem to find themselves quite lost). Being privileged to meet Paul a few times — he was generous in his friendship and his support of my little bits of writing on Dylan — there was never any mistaking his own deep, intelligent and burning faith in God. Nor his love for his wife Cindy and his family. And these are the things that carry on, to be sure.

May God bless and keep him always.