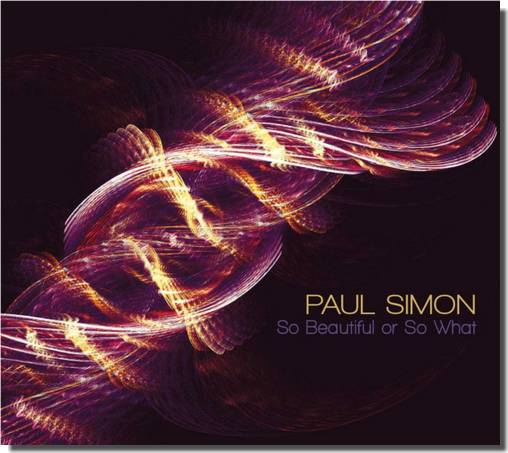 The Afterlife is a newly released track from Paul Simon’s soon-to-be-released album, So Beautiful or So What.

I was going to write at greater length on this and related stuff today but Bob got in the way, as is his wont.

For now, I’ll just say that I don’t really get all the buzz about this album being a “return to roots” for Paul Simon. At least, with the two tracks I’ve heard so far (Getting Ready for Christmas Day and The Afterlife) it sounds like he’s just continuing his thing. But continuing your thing of-course means comprehending the past as you stumble into the future.

As for this song, I especially like the way in which Simon tries to reach for the ineffable in the conclusion.

Or is it a Wop Bop a Loo Mop a Lop Bam Boom, after all?