There hasn’t been a winter like this in New York City since … well, since there were wolves in Wales. 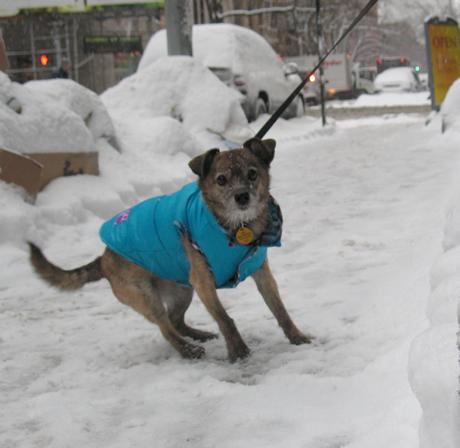 And yet at once one has to apologize, because what New York City has been experiencing is nothing compared to what others have been going through, in places like Minnesota and the Dakotas, and indeed in Georgia and North Carolina where they were just plainly unprepared for a bizarre onslaught of cold white material falling right out of the sky. Although my experience is limited, I doubt that there is any city in the world better able to deal with winter storms than New York, where the very worst blizzards only seem to succeed in slowing the city down for a couple of hours. It’s one of what seem lately to be a decreasing number of advantages to living in this city. 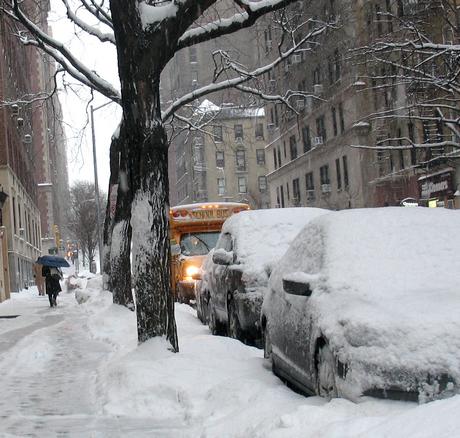 And for the past week the boiler has been out at Cinch HQ. When us pampered folk lose central heating and are keeping warm by means of a space heater, we acquire a new appreciation for just how cold it really is out there. Fighting back at the freezing air with a small electric heater makes for a real contest. And yet it works in the end, and we’re still pampered compared to some. What really made it sting was also losing internet access for several days, for unrelated reasons. When you’re shivering, you like at least to be able to check the weather report every now and then to find out how cold it really is. 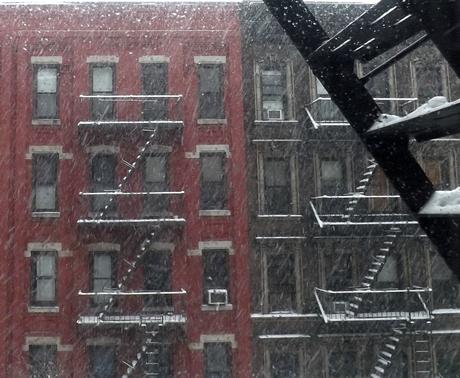 It’s an old hobby-horse of mine, but I mourn the fact that people under the age of 30 have never known a world where weather was simply to be marveled at, exclaimed about, and sometimes just survived, rather than a world where extreme weather has become a political football, with each event supposedly proving one side of this ongoing massive argument or another. One thing I’m pretty sure of is that whoever wins this argument—or whoever believes that they’ve won—there will still be weather, and it will still be kicking the hell out of us every now and then.

You have to try and just enjoy it sometimes.

(From A Child’s Christmas In Wales, by Dylan Thomas.)