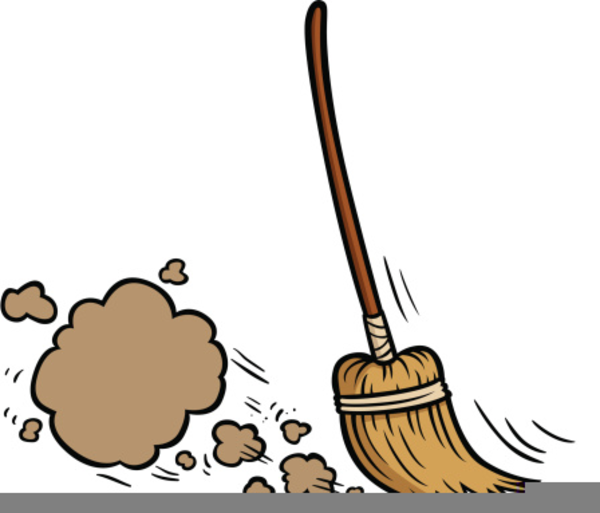 It’s kind of obligatory that I write this, but you really don’t want to read it. It just needs to be here, to explain the long gap between posts on this website.

Just about a year ago — last Christmas Day, in fact — this website was infiltrated by hackers. I’d love to be able to say that they were offended by something I’d written and that they sought to suppress my freedom of expression, but I don’t believe that’s the case. (And these days it’s not hackers but global corporate behemoths who you have to worry about in that respect.) I think they were just robotic sorts of mass hackers who were going after websites in general, in order to plant bitcoin mining scripts onto them. Although I wouldn’t know a bitcoin if I bit into one in my sandwich, various information I gathered in the aftermath led me to believe this was what was going on. The hacking didn’t alter any of the content on my website, but led my web host to take the site offline, and helpfully refer me to a “partner” who would fix the problem for a fee of lots-of-moolah. Foolishly, I did not have an up-to-date back-up of my site (always have back-ups, boys and girls!). I had in fact not been writing much of anything in the immediate run-up to this event, due to various distractions, and had not been keeping up on all of the security updates either.

I dumped my web host and got another, but only had an incomplete back-up to deploy, and found their service left much to be desired. My old Bob Dylan-related site — though just an archive — was knocked out by the same situation. I was frustrated, and I basically just left the whole mess alone, while pursuing my day job (which involves wrestling sharks and climbing steep rock faces and leaves me quite spent come the evening time).

As I said, you really didn’t want to read this. Yet here we are. The good news is that I’ve found a web host that seems to deliver the business, and I now have this site in functional shape, in a simplified design that likely better suits all you crazy people out there who just read things on your telephones. At any rate I feel comfortable publishing new things here, and hopefully will come up with such things as time goes by. I expect I will backtrack a little and, like Sinatra, turn my gaze to “Some Nice Things I’ve Missed.” (Get ready for my “Bad, Bad Leroy Brown.”)

When I reactivated this site on the new web host, the Feedburner script sent out a notice about the “latest” post, which it identified as my piece on Leonard Cohen from more than two years ago. But as it’s one of the less disposable things I’ve written, I guess I don’t mind that so much.

Thank you for caring to even a minor degree. And have a very merry Christmas, and a blessed New Year.