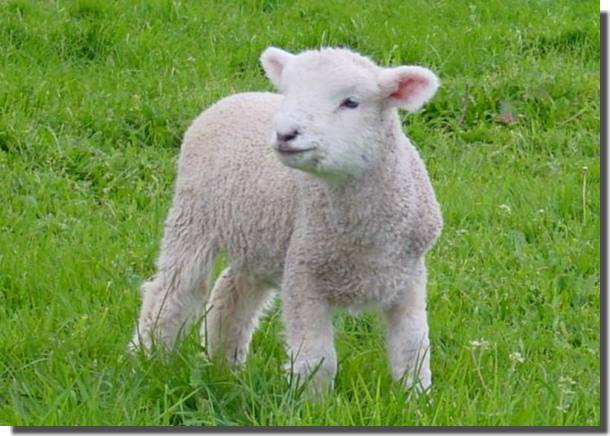 The Bible tells stories, that’s all; except that these stories cause tidal waves and earthquakes: the mountains leap, the mighty fall. (You just need to have the patience to watch it unfold.)

There is no story more often remembered and retold than that of the Passover, and this on one level seems to be the whole point of the story: that it be remembered and told forever. And that goal can only be considered to have been entirely successful, so far.

Abraham Joshua Heschel wrote, in God In Search of Man:

The Bible has shattered man’s illusion of being alone. Sinai broke the cosmic silence that thickens our blood with despair. God does not stand aloof from our cries; He is not only a pattern, but a power, and life is a response, not a soliloquy.

The Bible shows the way of God with man and the way of man with God. It contains both the complaint of God against the wicked and the shriek of the smitten man, demanding justice of God.

And there dwells also in its pages reminders of man’s incredible callousness and obstinacy, of his immense capacity to bring about his doom as well as the assurance that beyond all evil is the compassion of God.