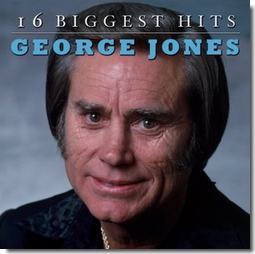 I don’t doubt for a moment that George Jones went to heaven (because if he went to the other place then the Devil really does have all the good music, and I don’t buy that) but I allow myself to idly wonder if it was specifically God he was talking to in that moment. Some others who’ve had similar very-near-death experiences and come back instead recall seeing a being or beings (familiar or not) who seem to be there to lead them onwards to that next level. No doubt an appointment with God is on the agenda, but, like Paul Simon said, you have to “wait in the line.” And I think on meeting God you’d understand that you don’t have to tell Him your name. So I do think George Jones was seeing an emissary, maybe something like a booking agent for the next world.

In more earthly matters, the George Jones museum has just opened its doors in Nashville.