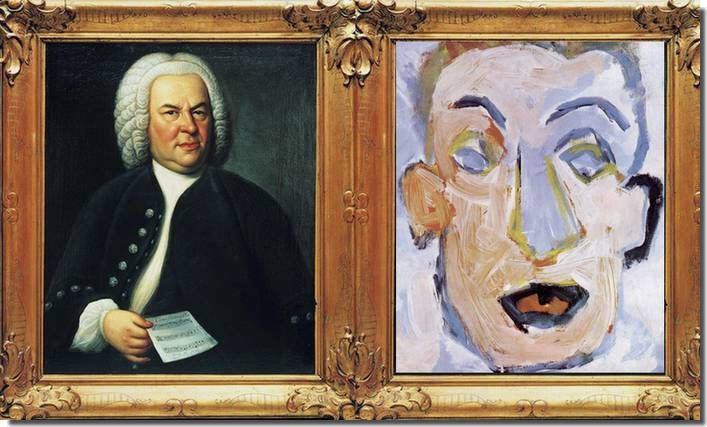 In a previous post I mentioned the writer Christopher Hitchens, who is suffering from some serious cancer, and posted a clip of an interview with him which was bookended by Bob Dylan’s song “Gates of Eden.” Thanks to Sue who responded with a note titled “The Two Christophers”:

Just recently finished Christopher Ricks’ “Dylan’s Visions of Sin” – on your recommendation. A very interesting book and, thankfully, very easy to read. I fairly raced through it. Two things i particularly liked about Ricks was firstly his unwillingness to belittle Dylan’s faith – and at the same time speak quite rightly about the hypocrisy of those who did; and his digs at the “works” of Michael Gray and his ilk. Fascinating stuff.

On the subject of Christopher Hitchens…. I too like him a lot, but tend to agree with him on a lot of things. It was a shock to see him in that clip. I hadn’t heard of his illness and the last time I saw him was looking his usual self on The Daily Show. It so happens I’m reading “Hitch-22” at the moment – and also racing through it – and found a quote regarding Christopher Ricks that may interest you.

Hitchens speaks about how, at a meeting of his school Poetry Society, he was first urged to listen to this Bob “Dillon” person and soon became hooked:

“…I’ve since had all kinds of differences with Professor Christopher Ricks, but he is and always has been correct in maintaining that Dylan is one of the essential poets of our time, and it felt right to meet him in the company of Shelley and Milton and Lowell and not in one of the record shops that were then beginning to sprout alongside the town coffee bars.”

, got generally favorable reviews as I recall, along with some bemused ones, but Hitchens himself actually gave it a pretty brutal treatment in the Weekly Standard. I looked that review up to refresh my memory as to what bones he had to pick with it. Perusing it again, I personally think his chief problem with the book came down to not being able to take Ricks’ playful and in a way quite guileless sense of humor.

Be that as it may, in looking up that article I also came across a so-called “Proust Questionnaire” that Hitchens answered in the pages of Vanity Fair, just a few months ago (but before his cancer diagnosis — which inevitably imparts a degree of irony to some of the answers). To the question of who is his favorite musician, Hitchens answers: “J. S. Bach, Bob Dylan.” Solid choices, albeit that he’s cheating by choosing two, but I think that’s entirely appropriate in order to cover both classical and popular music.

However, his choices also raise a question, which has surely been raised before regarding these recent highly-vocal advocates for atheism (the most high-profile being Christopher Hitchens and Richard Dawkins). The question is this: How many of them would really like to live in a world where everyone agreed with them that there was no God (or that if there was a God that he must be either evil or entirely unknowable)? It’s hard to figure what kind of music J.S. Bach and Bob Dylan would have made had they been without any belief in God (and not just in any god, but the particular God of the Bible). I have to honestly doubt that in such a scenario Johann’s and Bob’s music would have achieved that transcendent quality necessary to have earned them this selection by Christopher Hitchens as his favorite musicians on his Vanity Fair questionnaire.

Of-course many atheists or agnostics are smart enough to acknowledge this; i.e. that while they themselves may not find any reason for faith, they are grateful that many others can, not only for the value that faith has brought to things artistic, but for what it has meant for the ordering of human society, and in particular what the Judeo-Christian bedrock has meant to Western societies.

This is as opposed to those now ubiquitous voices who blame “religion” for “causing all the wars,” blindly ignoring what are by far the bloodiest death tolls of all history, which are those that came as a result of the anti-God ideologies of Communism and Nazism.