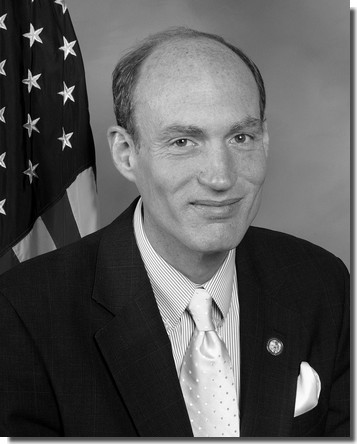 Rep. Thad McCotter is a Republican congressman representing Michigan’s 11th congressional district (Western Oakland and Western Wayne Counties). He was born in Livonia, Michigan (where he lives today) in 1965, and was first elected to the United States House of Representatives in 2002. In 2006, McCotter was elected Chairman of the Republican House Policy Committee.

Congressman McCotter has a higher national profile than many members of congress, not being shy to take very public and assertive stands on particular issues, and to defend them in the media opposite the likes of Chris Matthews or (the rather more charming) Dennis Miller. 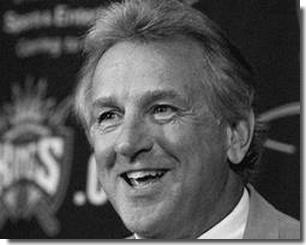 Paul Westphal has enjoyed a storied career in American basketball. As a player, he was drafted by the Boston Celtics in 1972, and earned a championship ring with that team in 1974. He went on to play six seasons with the Phoenix Suns (leading them to the NBA finals in ’76), and continues to rank END_OF_DOCUMENT_TOKEN_TO_BE_REPLACED 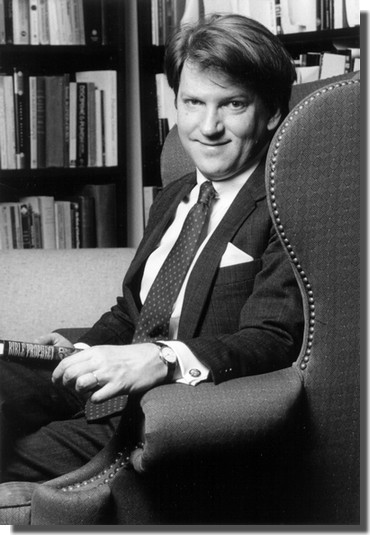 Joseph Bottum is the Editor of First Things: The Journal of Religion, Culture and Public Life. He is also a contributing editor to The Weekly Standard, where he was the Books and Arts Editor for some years. He’s a widely published essayist, reviewer and poet. A couple of his recent pieces include “The Books of Christmas,” and “Death & Politics.” P.G. Wodehouse fans would enjoy reading his “God & Bertie Wooster.” And “Reading by Osmosis” would bring smiles to anyone who loves those skippin’ reels of rhyme. His 2001 book “The Fall & Other Poems

” is published by St. Augustine’s Press.

I was delighted to be able to talk to him recently about his affection for the work of Bob Dylan. END_OF_DOCUMENT_TOKEN_TO_BE_REPLACED 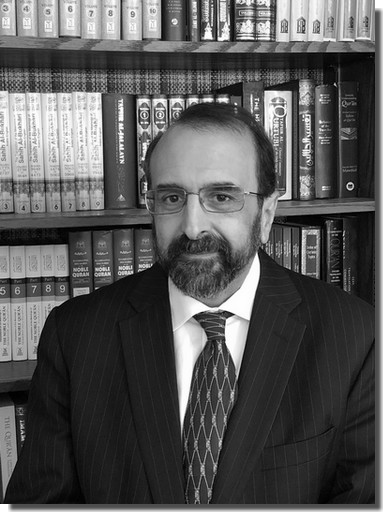 Robert Spencer’s bio at Jihad Watch states that he “has been studying Islamic theology, law, and history in depth since 1980.” Since September 11th, 2001, he has been one of a priceless few whose knowledge of and clear speaking to issues surrounding Islam, jihadism and terrorism has helped the rest of us catch up (although the catching up has been slow and is very much ongoing). In books like “The Truth About Muhammad

,” and his current one, “Religion of Peace?

,” Robert Spencer doesn’t indulge in his own wild theorizing but instead quotes and references established and influential Islamic sources, and deals in facts rather than wishes. Rabbi David G. Dalin says of “Religion of Peace?

” that it “counters the moral equivalence arguments that excuse Islamic jihadists and attack Judeo-Christian civilization and the West.” I think it does do that, and in a succinct, fair and no-nonsense fashion. The jacket of this book says that Spencer “lives in a secure, undisclosed location,” and would that it were just a joke. He is one of a handful of notables who were named in a threatening al-Qaeda video message last September. For all this and more, I believe he deserves our admiration. And for his knowledge of and affection for the music of Bob Dylan, I think he will earn any fellow fan’s respect. The following Q&A was conducted via email. END_OF_DOCUMENT_TOKEN_TO_BE_REPLACED 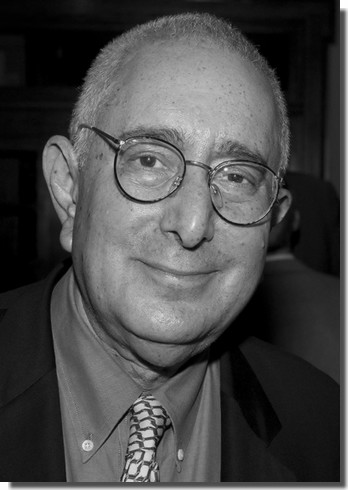 Actor, writer, economist, etc: Ben Stein is difficult to label, as all good Bob Dylan fans should be. He had a famous turn as a teacher in the film “Ferris Bueller’s Day Off.” He hosted Comedy Central’s quiz show, “Win Ben Stein’s Money,” for five years. His most recent book is a collection of writings called “The Real Stars.” (His most recent column in the New York Times, which does not end without a Bob Dylan quote, is at this link.)

One of his latest projects is a film to be released to theaters in February 2008, called “Expelled: No Intelligence Allowed” (official site here). The film will look at how “educators and scientists are being ridiculed, denied tenure and even fired — for the ‘crime’ of merely believing that there might be evidence of ‘design’ in nature, and that perhaps life is not just the result of accidental, random chance.”

Stein is a man of strong opinions and the courage to state them. When the Senator Larry Craig imbroglio was still breaking and everyone was just going “yuck!” and making jokes, Stein — in a commentary for CBS Sunday Morning — defended the man who had been abandoned by seemingly all of his alleged friends and allies and stated that “if a police officer can wreck a man’s career over this trifle, then we might as well not have a Constitution or a Bill of Rights.” END_OF_DOCUMENT_TOKEN_TO_BE_REPLACED