A few years back I wrote in this space about a public school in New York City that was utilizing the Hindu concept of karma to teach good behavior to its students, as evidenced by prominent signs both outside and inside the school referring to karma and relating it to specific behaviors. That was the Robert F. Kennedy school (PS 169) on the upper east side of Manhattan. The ultimate point of my piece was to highlight the double standard inherent in this vast official employment of a Hindu religious concept in an American public school, whereas posting the Ten Commandments or the Beatitudes would have brought speedy intervention by those who are out there trying to protect young and impressionable minds from any Judeo-Christian influence. Why would the latter amount to a “state establishment of religion,” while plastering the entire school with postings about karma was regarded as entirely benign? I concluded that I didn’t really have a problem with the karma stuff, if it worked, but I did have a problem with the message implicitly being conveyed to students that Hindu religious concepts are fine to teach and follow, while the banned Judeo-Christian ones must be somehow toxic. END_OF_DOCUMENT_TOKEN_TO_BE_REPLACED 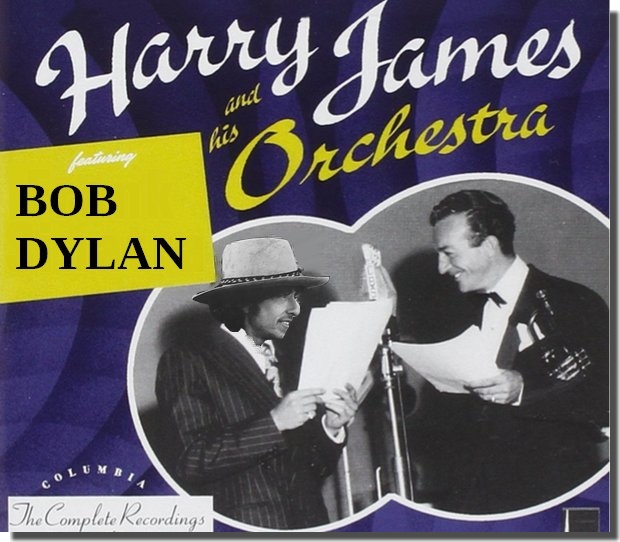 It is (in the sense of those things these days) Bob Dylan’s hot new single: “Melancholy Mood.” The song is best known from its recording by Harry James and his Orchestra, with brand new boy singer Frank Sinatra, in 1939. It was the B-side of “From the Bottom of My Heart.” Neither side charted, though both are masterful and lovely records and show the promise of the Sinatra to come. Bob Dylan’s version is embedded below here via YouTube, with a little more on the song and his own quite lovely take on it coming under that. END_OF_DOCUMENT_TOKEN_TO_BE_REPLACED

In Columbus, Ohio, yesterday (Thursday) evening, a man entered a restaurant named Nazareth, armed with a machete. The restaurant serves Middle Eastern food. It is owned by a gregarious man named Hany Baransi. A short review of Mr. Baransi, based on what others say about him and what he says about himself, quickly reveals that he is a man of many loves. He loves his restaurant, and he loves making people happy with the food that he loves. He loves America, where he has lived for thirty-three years. He loves Israel, the country he came from. He loves God, specifically as a Christian (and his ethnic background is Arab). END_OF_DOCUMENT_TOKEN_TO_BE_REPLACED 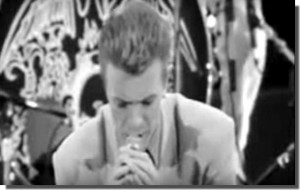 What does the age of 69 have to do with anything? Well, in Psalm 90 (“a prayer of Moses”), the modern translation reads as follows: END_OF_DOCUMENT_TOKEN_TO_BE_REPLACED