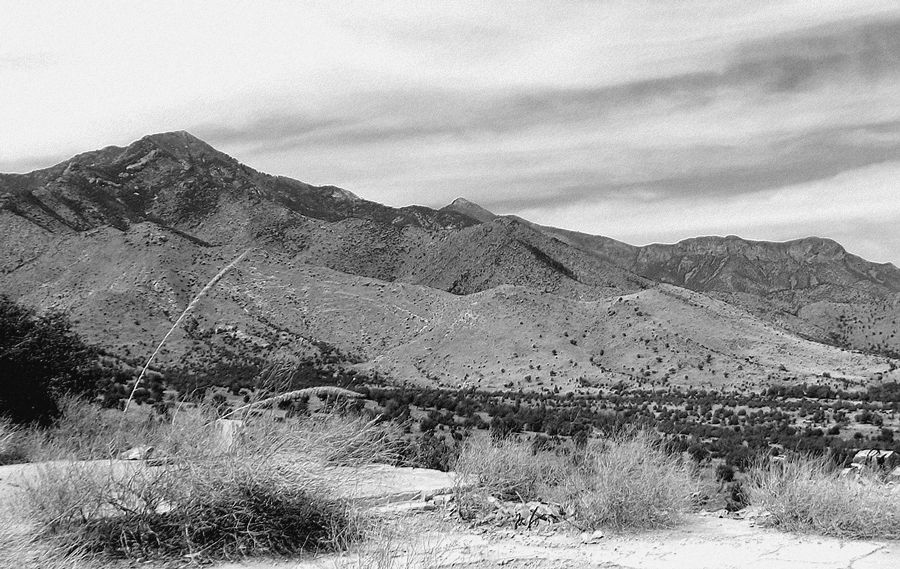 In part simply to try and retain my own tenuous grasp on reality in this ever more deranged world, I’m offering the following review of the situation in Kabul, the capital of Afghanistan, this August 20th of 2021.

At this point, there are simply no positive resolutions possible, unless the Taliban are actually changed men, and desire to allow the U.S. troops (who have spent the last 20 years blowing thousands of Taliban soldiers to pieces) to complete their mission and leave peacefully and proudly. I would suggest (albeit that I would prefer to YELL it from the roof) that this potential positive scenario is simply not going to transpire. The Taliban have a golden opportunity — and they surely see it as handed directly to them by Allah — to do to the Americans what has been done to all other invaders over the course of Afghanistan’s history; that is, to deliver them such a brutal parting blow that they will never, ever consider returning.

And please add the following to the mix, in case the Taliban might have any hesitation on their own (which I seriously doubt):

Bottom line: This is a much deeper and difficult-to-solve predicament for the U.S. military than anyone seems to be acknowledging (least of all the ones who have the most solemn obligation: Joe Biden, the Secretary of Defense and the Joint Chiefs of Staff). The advantages the U.S. had over the Taliban for the last 20 years have all evaporated. We should all be praying intensely for the lives of the American soldiers in Kabul. And for the rest of the Americans still in Afghanistan, likewise: God please help them, and in the same way all of those Afghans who have sincerely if vainly tried to serve the cause of freedom in their nation.

In terms of Joe Biden himself: We have been living the story of the Emperor Who Had No Clothes, and we are quickly approaching the final page. That’s all.

The others — Joint Chiefs’ Chairman Milley, Defense Secretary Austin, Secretary of State Blinken — ought already to have resigned, because the situation they allowed to develop is already inherently a catastrophe. In truth, they ought to have resigned in advance rather than attempt to implement Joe Biden’s rambling senile goal of removing all U.S. troops before September 11th, in the middle of the long-established Afghanistan fighting season, and regardless of the success that the Taliban were having on the battlefield.

A final reiteration of the current reality: If the Taliban choose, at their own discretion and on their own timing (and with all of these days to prepare) to initiate a battle to the death for Kabul airport, there is no big red button that Joe Biden can press to somehow instantly defeat them and rescue the U.S. troops. The Bagram airbase was surrendered on July 1st. There is no way to bring in U.S. reinforcements to the airport in Kabul under intense fire. There is nowhere to go at that point except a return to all out war in Afghanistan, albeit beginning from a considerably greater disadvantage than the U.S. faced in the autumn of 2001, when there was a strong organized opposition to the Taliban in the form of the Northern Alliance.

And yet Joe Biden’s intention here was to end the war in Afghanistan?! The bind that he now finds himself in is far beyond his mental capacity to comprehend and deal with in practical fashion. For him, however, we need have no care or regard. It is — as far as this writer is concerned — a criminal matter that a clearly cognitively impaired individual occupies the office of the presidency of the United States.

But for the soldiers at the airport in Kabul, dropped there to clean up this inconceivable and insoluble catastrophe, we ought to be praying. Let us truly pray.